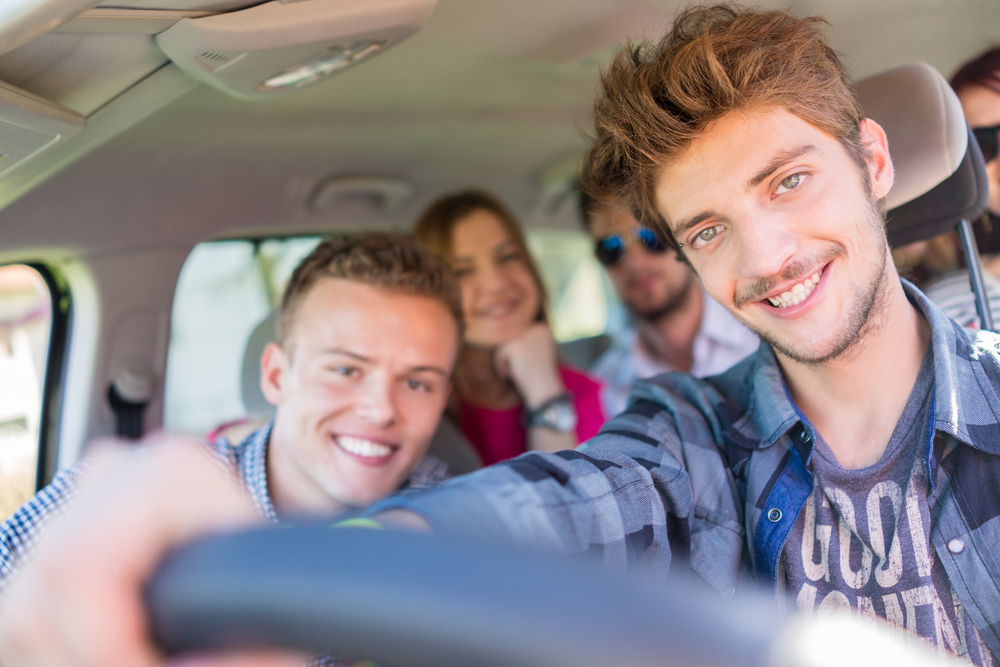 Being the parent of a teenager that is getting ready to climb behind the steering and venture out on the road is uncharted territory for many. Insuring your new driver can be an expensive endeavor and even overwhelming to think about. We are here to help! The risk of motor vehicle crashes is higher among 16-19 year-olds than any other driving age group. Here are some helpful tips we have gathered to assist you in keeping your premiums as low as possible and to help keep your new teen driver safe and accident-free.

Rather than setting up an independent policy for your teen driver, consider adding him or her as an additional driver on your auto insurance policy. Also, if you have more than one vehicle, keep costs down by designating which vehicle your child will be driving.

Auto deductibles typically range from $250 to $1,000. By upping your deductible and using your insurance for big repairs, you can significantly reduce your premium.

Ask for the Student Discount

If your teenager maintains at least a 3.0 grade point average (GPA), he or she typically qualifies for a rate discount.

Wanting to get your teenager a new car to drive with the latest safety equipment is understandable, but you may be better off purchasing a safe, used vehicle in terms of premium prices.

Contact our office by phone at 866.374.5084 or CLICK HERE to learn more about all of our automobile insurance and personal risk management solutions.

Top Ways to Save on Your Auto Premium:

Are you interested in a Parent/Teen Driving Agreement? A driving contract or agreement with your teen can help reinforce that driving is a privilege that should be taken seriously, may help eliminate any confusion about you and your families’ rules when it comes to driving, and provide pre-established consequences to utilize in the event the driving rules are broken. If interested, we have a Parent/Teen Driving Contract available for you to use at your own discretion. Download your copy today.

Set Your Expectations for Safety and Minimize Distracted Driving

Teens can get distracted easily. To help reduce potential accidents:

Consider these best practices before your teen starts driving:

You have heard various statistics over the years and may have even experienced them yourself. Did you know that – According to the Centers for Disease Control and Prevention, Teenage drivers are most likely to have an accident during their first year of driving. Teens give in to peer pressure from passengers easily and are more likely to speed or race other vehicles while in the presence of their peers. The National Institute of Mental Health claims that the part of the brain that weighs risks, makes judgment decisions and controls impulses are not fully developed until the age of 25.

To think of the risks teen drivers face can be daunting. No matter what is to come on the road ahead, we encourage you to review your current auto insurance policy with a licensed insurance agent, consider additional liability coverage under a personal umbrella policy and continue the conversation with your teen driver regularly.

Request a personalized auto insurance quote from Acentria Insurance
or a policy review by clicking the link above.

Disclaimer: For information purposes only. The information provided herein is not intended to be exhaustive, nor should it be construed as advice regarding coverage. Eligibility for coverage is not guaranteed and limited to the terms and conditions contained in the applicable policy. © 2008, 2010, 2016 Zywave Inc. 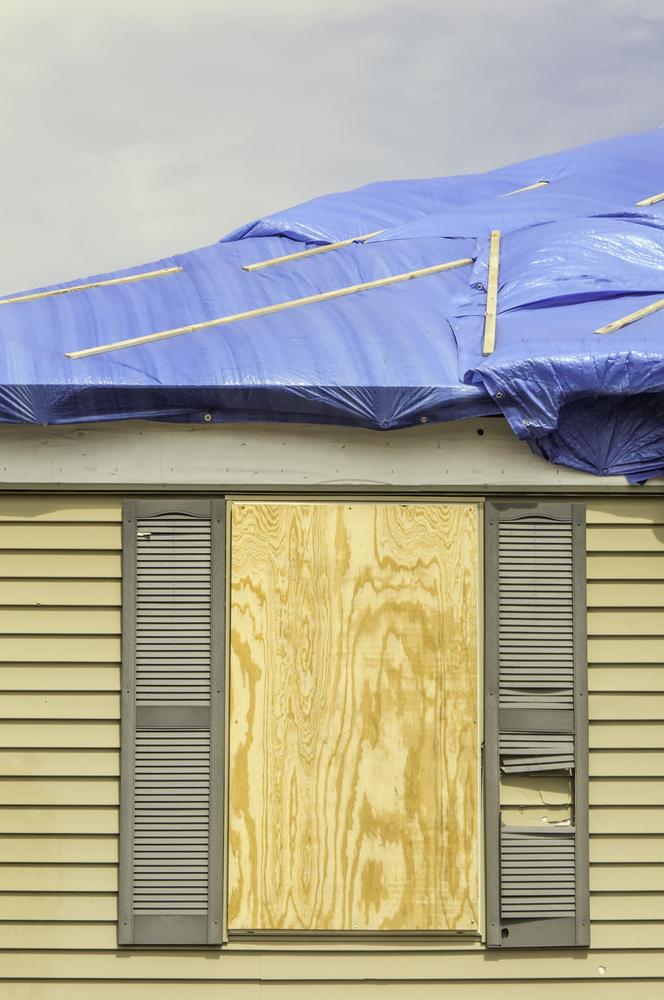 Named Storm Deductibles | How do these deductibles work?

The heavy rainfall, high winds and storm surges associated with hurricanes and other intense storms can devastate any home or business property, even those located hundreds of miles off of a coast. With the potential to cause tens of billions of dollars in damage, insurance companies and carriers generally use special, “named storm deductibles,” to provide coverage in the event of a loss.

What’s in a Name?

Named storm deductibles are triggered by just that—a tropical depression, tropical storm or hurricane that is severe enough to be named by the National Weather Service (NWS).

The NWS first started to name storms to make it easier for the public to track and follow severe storms as they developed. However, after large hurricanes and tropical storms began to cause large amounts of damage, insurance providers began looking for ways to mitigate their losses. Named storm deductibles, tied to the time periods surrounding the National Weather Service-named storms, help insurance providers mitigate losses caused by a named storm.

It is important to note that other organizations have started to name storms. The Weather Channel, a privately owned weather organization, recently began naming winter storms in order to make tracking them easier for its viewers. However, insurance providers only apply named storm deductibles to storms named by the NWS.

The Triggers for Named Storm Deductibles

The triggers for named storm deductibles can vary based on the insurance provider and location, although almost all triggers generally include a timing window, such as 24 hours before a storm is named by the NWS to 48 hours after it is downgraded to a tropical storm. During this window, your named storm deductible will apply to any damage instead of the normal wind and hail deductible.

Other triggers can include when a hurricane makes landfall or when a hurricane watch is declared. Because the triggers for named storm deductibles can vary significantly, it’s important to look up the exact rules as defined by the state you live in and your specific insurance policy.

For example, imagine that the Dwelling Coverage A on your home insurance policy is insured for $500,000. If your home is damaged by normal wind or hail loss, you would pay a regular, fixed-dollar deductible—usually $500 or $1,000—before your insurance provider would provide coverage for the remaining damage. However, if the damage was caused during the window of a named storm deductible, your deductible would be calculated using a percentage. For a 5% deductible, this would amount to an out-of-pocket expense of $25,000 before your insurance provider would pay for damages.

What it Means for You

Deductibles for damage caused by named storms are higher in order to mitigate the financial risk to insurance providers while still offering premiums that are relatively low. Additionally, many insurance providers believe that the high deductibles will encourage homeowners and other property owners to take proactive steps to protect their homes from severe storms.

For more information on named storm deductibles, tips to protect your home from severe storms or a review of your current home or property insurance policy, contact us today.